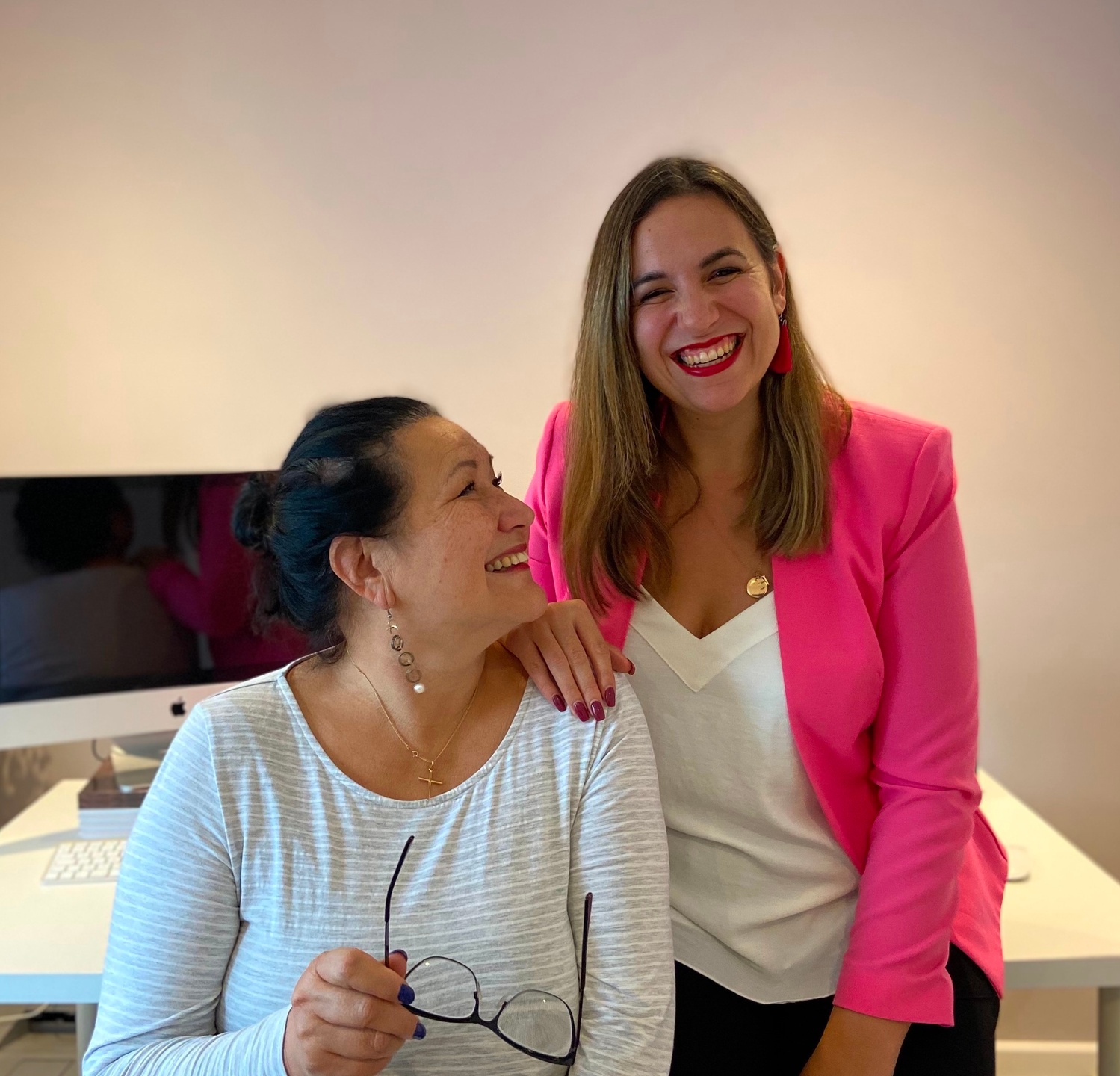 We're A Family Business Too

Nobody will EVER understand the funny quirks of being a family business unless they work in one. You've probably got friends who have become accountants, teachers or who work in trendy marketing agencies ... and they'll never quite get why you would want to work with your parents. That's where we come in.

We're Anita and Amalia. A mother-daughter team who have been there, done that and got the T-shirt.

We understand why you hold back sometimes (because you don't want to hurt your Mum's feelings) or why you get frustrated at your Dad (when he says 'we've always done it that way'). We've got the empathy and experience of BOTH generations. We know running a family business is a fine balancing act between respect, values and traditions versus the need to move forward, grow & embrace modern business. 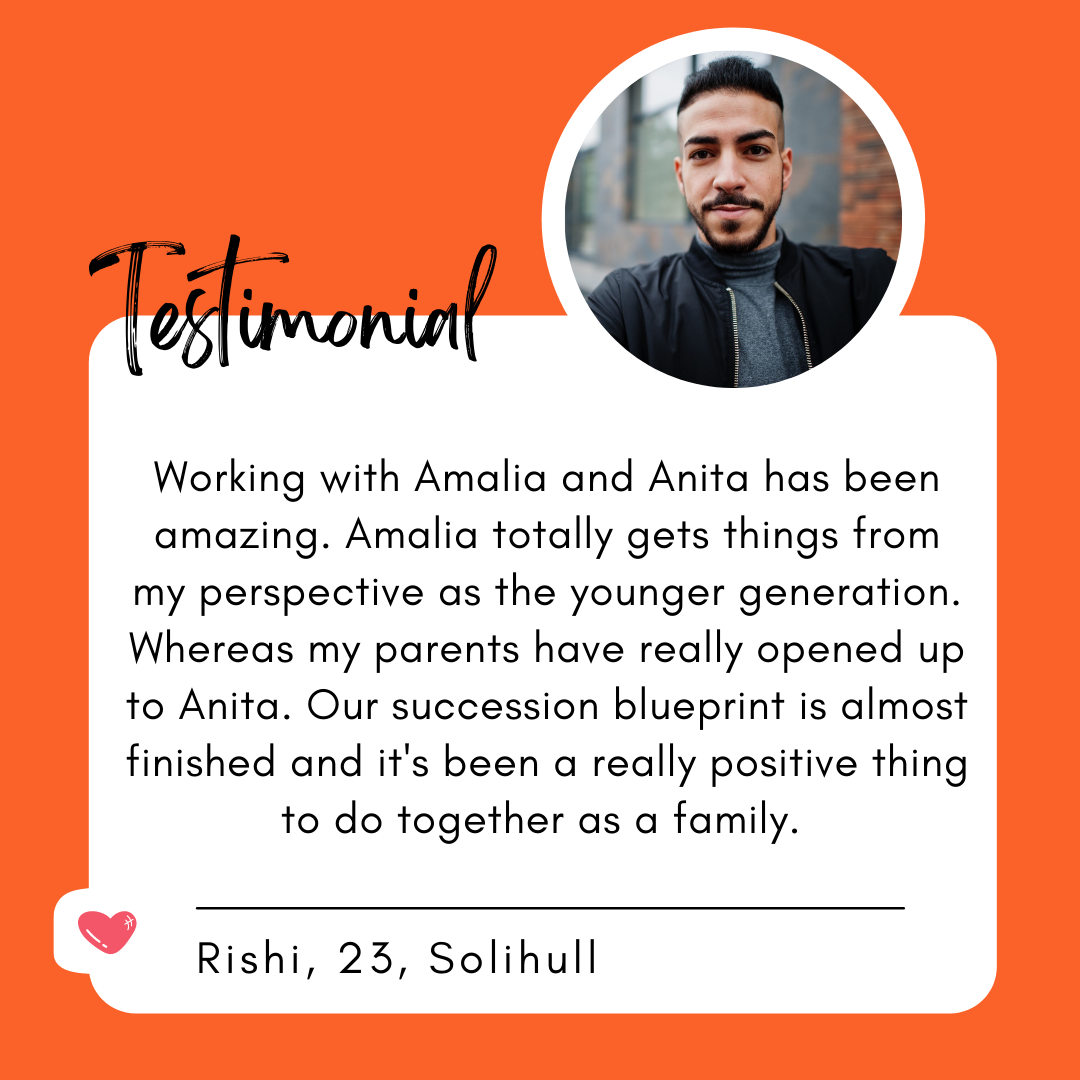 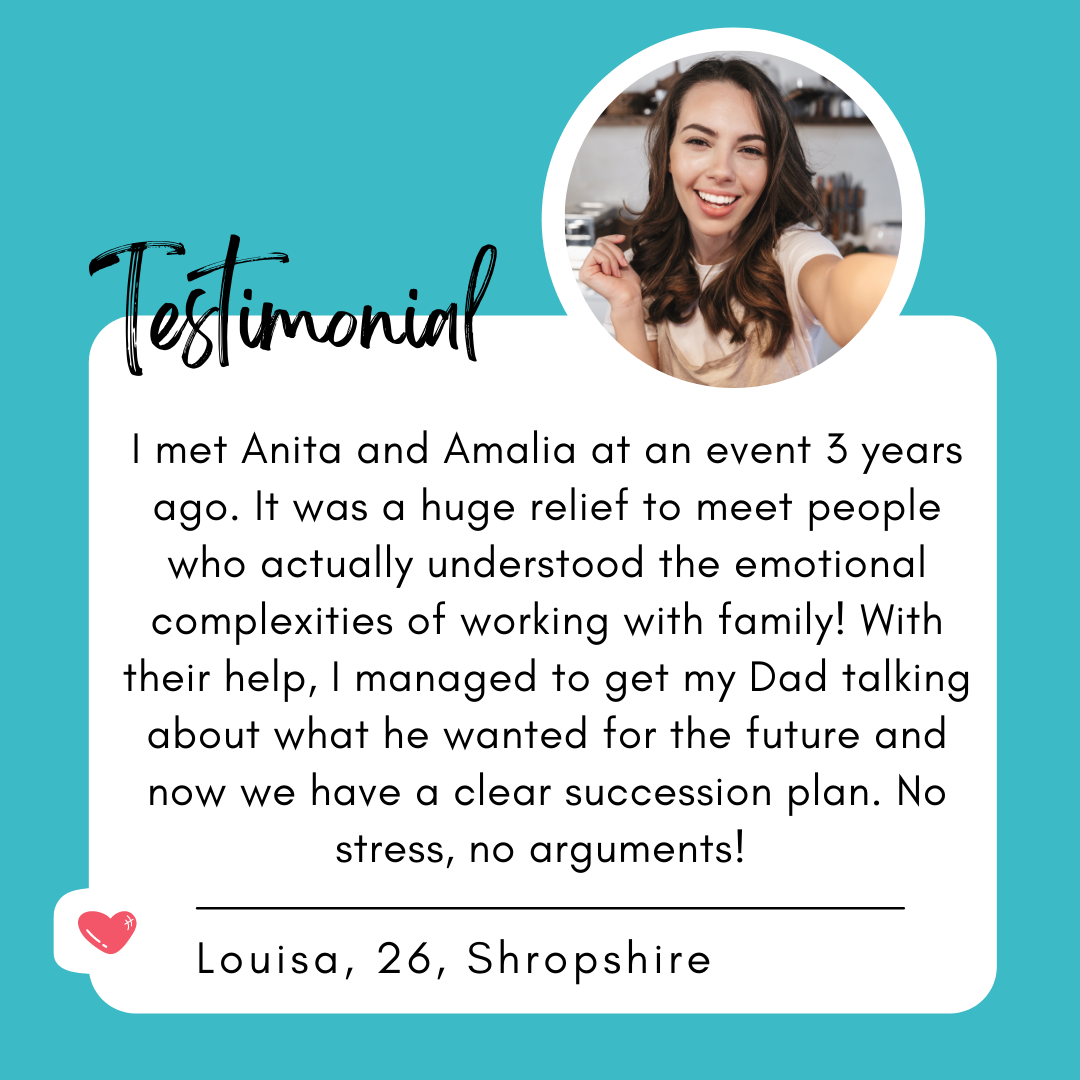 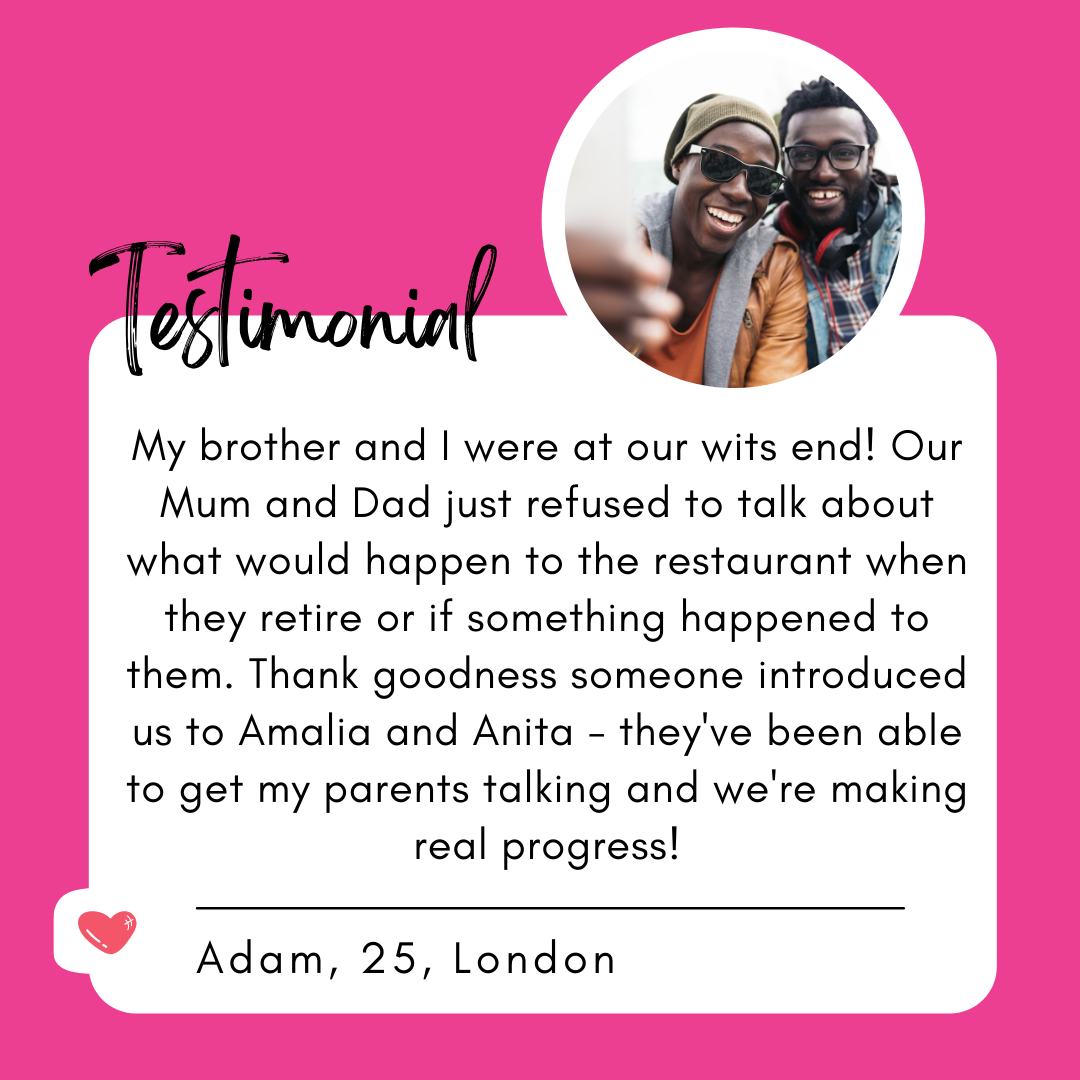 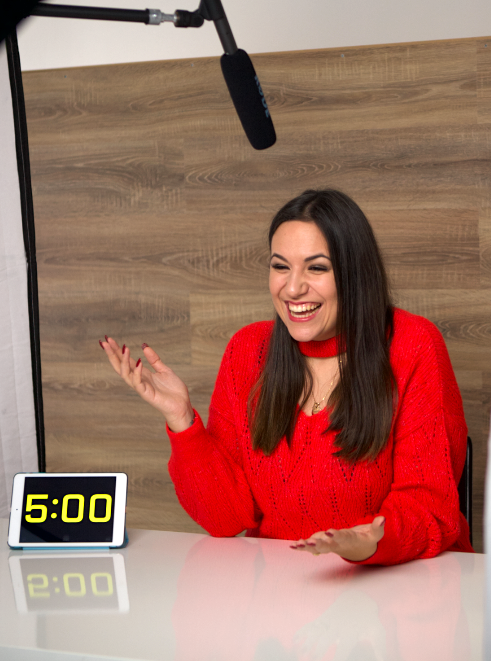 When Amalia took over as Managing Director from her Mum, Anita, she knew that, in order to protect their mother-daughter relationship, it was vital to have a step-by-step framework to follow.

So together they made a plan. It covered everything from communication, shares, timeframes, decision-making and much more.

At the time, Amalia had also built up a fantastic network of other 'next generation' contacts and began helping them make a succession plan with their own parents. This soon evolved into a family business 'Succession Blueprint' which Amalia now coaches to people around the country.

Amalia has become one of the most in-demand speakers on family business. Featuring in The Times, The Guardian and other national newspapers as well as on BBC Radio, podcasts, Youtube channels and much more.

Amalia believes that family-owned businesses have the power to make a huge impact on the world, no matter how big or small they are. She sees it as her mission to help them thrive for generations to come.

For the last 30 years, Anita has been helping entrepreneurs and business leaders overcome their biggest hurdles to growth. However it was 15 years ago, when her daughter, Amalia, joined the business that she decided to dedicate her skills and expertise to helping family-run businesses.

As well as working hands-on with families planning the succession of their business, Anita has also trained with the Family Firm Institute in Boston.

Anita's most valuable skills when helping families in business include - 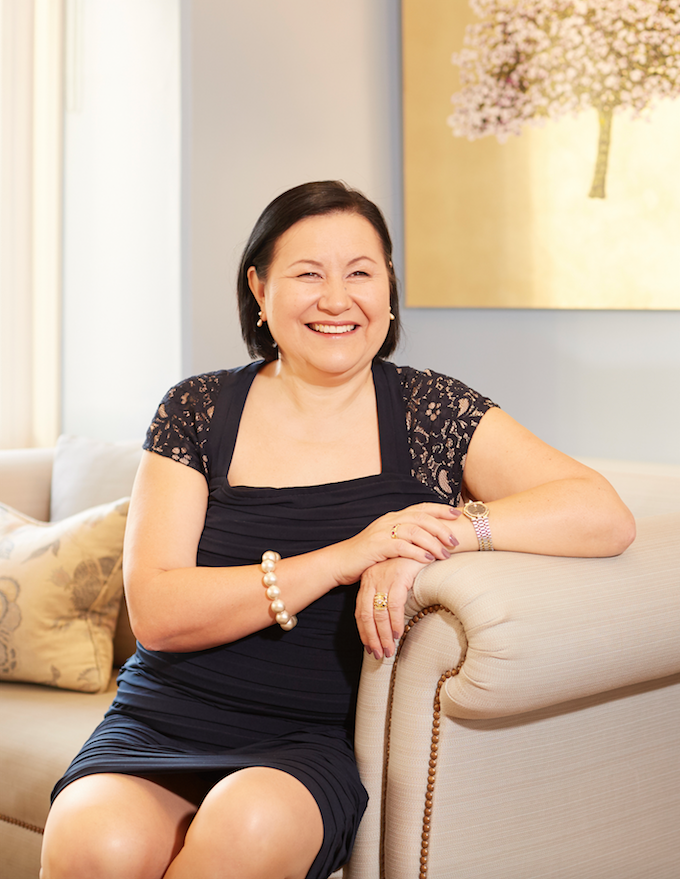 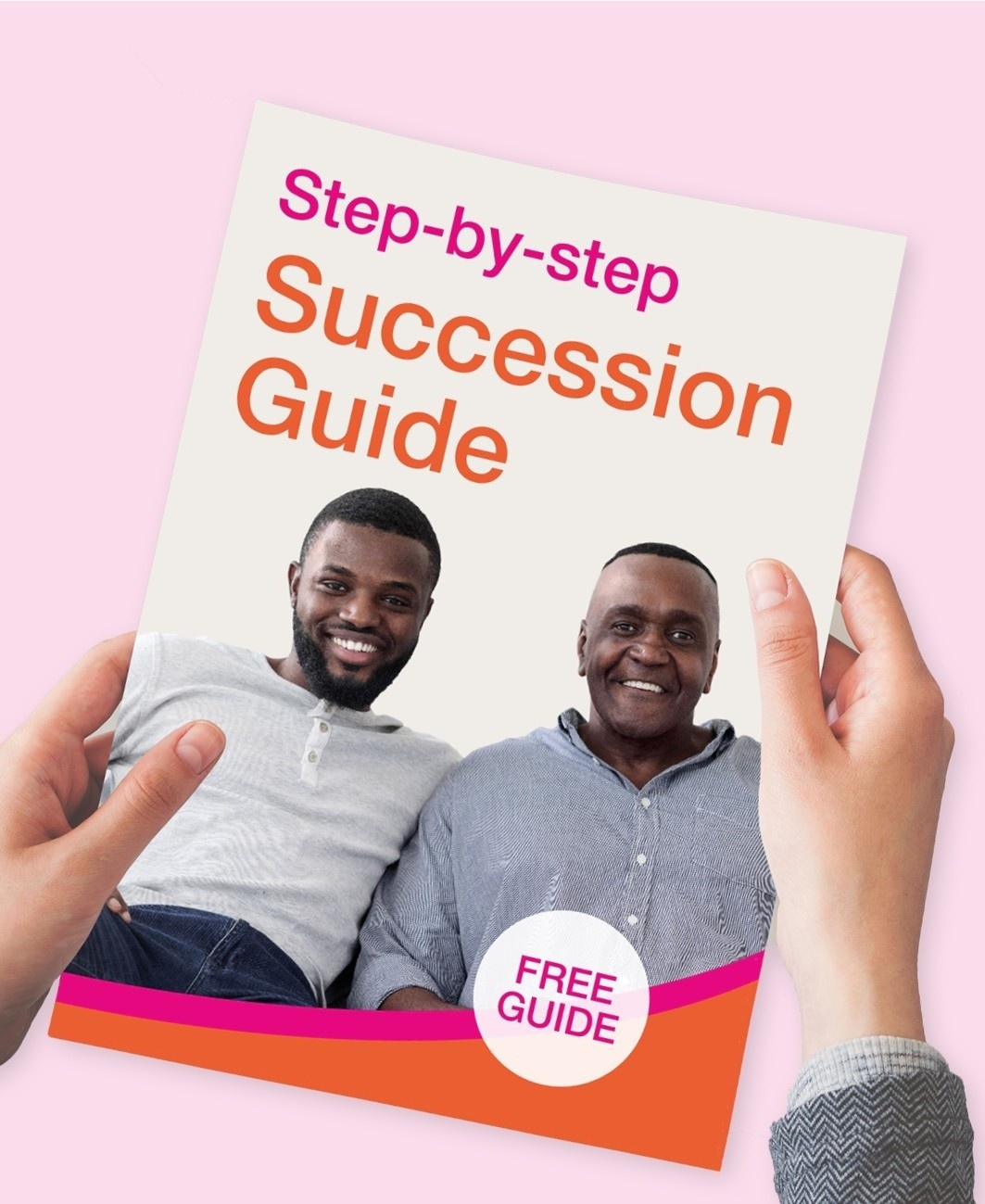 Don't know where to start? Want to understand how succession works before talking to your parents? This FREE 20-page workbook is jam-packed with everything you need to know to get started. 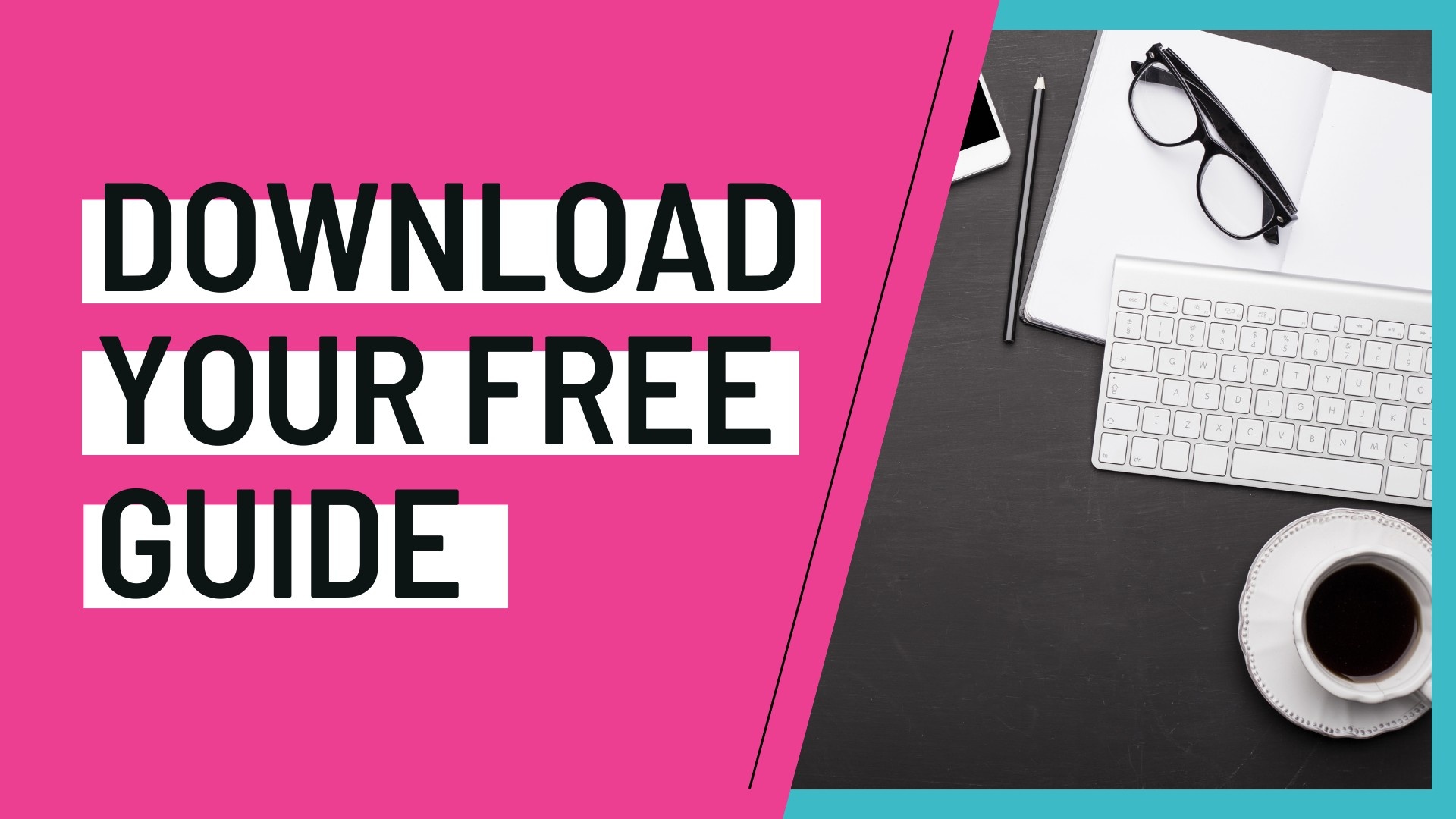 Where Should we Email Your